George Newell has a long history in local government and community organizations. After moving to California from his home in Oklahoma in 1970, Mr. Newell established and managed the Veterans Reentry Program for Vietnam Veterans at Monterey Peninsula College. In 1974, George moved to Santa Cruz to work for Santa Cruz County and in 1978 became the County Administrative Officer. In 1989, he was hired by Sally Reed to be the Deputy County Executive for Santa Clara County, and in 2000 retired after serving as County Executive.

Throughout his carrier George Newell has worked with many community organizations in both Santa Cruz and Santa Clara Counties. He has helped organize and govern groups supporting the delivery of programs for at risk youth, organizing neighborhoods for community development and expanding health care for people in need. He has served on the board of the Long Marine Lab Seymour Center and was part of the founding of the Cultural Council of Santa Cruz County and served as President of the Cultural Council during its 25th anniversary year. Since the fall of 2004 George Newell has served as Executive Director for the Tannery Arts Center. He is currently on the Boards of the Tannery Arts Center, Museum of Art and History, Art Forum, and the Tannery World Dance and Cultural Center and is a printmaker in the print shop of the Printmakers at the Tannery. 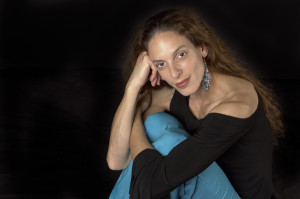 Micha Scott is a dance professional with 29 years of performing, teaching, and choreographic experience. She was a senior member of the world renowned Garth Fagan Dance in New York for 13 years before coming to the West coast. She is currently TWDCC Artistic Director, resident choreographer at Mountain School in Soquel, CA,  an instructor at Dancenter, and lead teacher with Tandy Beal’s Dance Around the World program. Micha has been a lecturer at Santa Clara University, UCSC, SUNY Brockport as well as a guest choreographer for numerous companies and schools. 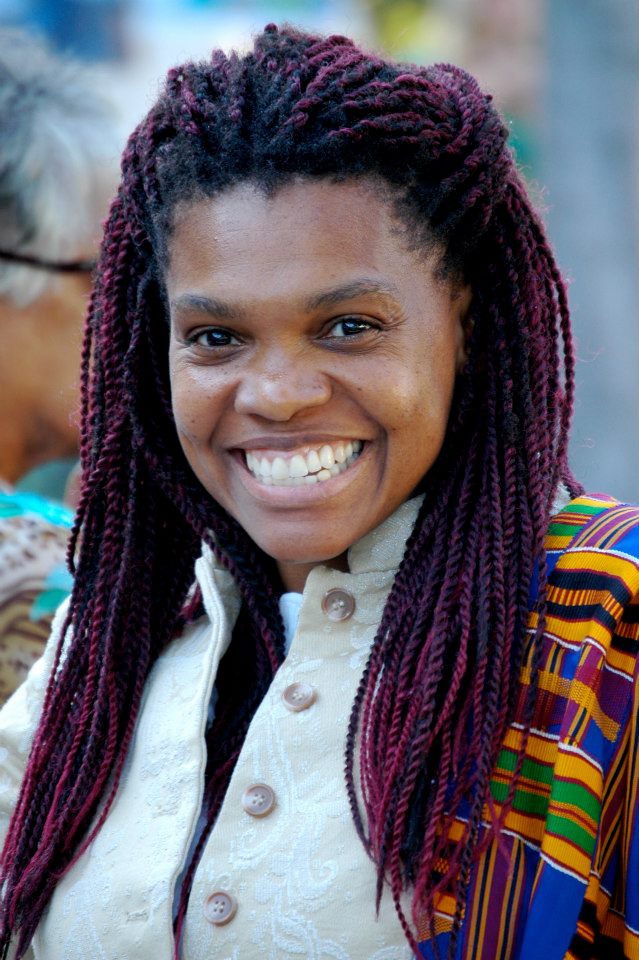 Yasmina Porter is a Dance Historian dedicated to youth mentorship and supporting her students to achieve their highest potential as artists and world citizens. She has taught and researched dance in West Africa, Cuba, Jamaica,Mexico and Spain.. Her honors include: The J. William Fulbright Fellowship and West African Research Association Fellowship. Her current work focuses on cross cultural expressions of spiritual unity through dance.

Michael Watkins was elected as Santa Cruz County Superintendent of Schools in November, 2006, and is now in his second term as superintendent.  He held the statewide position of President of the Juvenile Court and Community Alternative School Administrators of California and currently holds the position of President-Elect of the California County Superintendents Educational Services Association (CCSESA). Michael began his teaching career with the Oakland Public Schools and from there went to work for the Alameda County Office of Education.  He holds a Bachelor’s of Arts in Psychology, Life-Time Teaching Credentials in secondary and special education, and a Masters in School Administration. His work with the Santa Cruz County Office of Education began when he assumed the position of Learning Handicapped Program Specialist later becoming the Director of Special Education.  Before becoming Superintendent, he served as the Director of Alternative Education where he was honored by both the Santa Cruz County Board of Supervisors and the Watsonville City Council for his work with at-risk youth and for outstanding achievements in education.

Mia grew up on the East Coast surrounded by writers, story tellers, educators, artists, and activists. She is co-director of Family Story. She has spent more than 20 years fighting for the self-determination and pointing out the brilliant adaptations of everyday people. Most recently, she was the Vice President of the Family Independence Initiative (FII). Under her leadership the organization expanded and achieved national recognition. Through FII, she created and curated the Torchlight Prize, an award for groups of everyday people working together to strengthen their own communities. She holds a B.A. in African American Studies from Oberlin College. Mia sits on the board of directors of People’s Grocery. She lives  with her husband and two children in Oakland, CA.